Distinguished British music producer and DJ, The White Owl, has already led an esteemed career elevating audiences worldwide. Internationally he’s performed as a DJ at events in over 50 cities and 15 countries.

Having been based in London for the early part of his career and later going onto travel the world, he’s visited Spain, Portugal, India, Dubai, Russia, South Africa, Australia, Thailand, Singapore, Vietnam, Indonesia, Hong Kong, China & Egypt among other countries. Today you might hear The White Owl deep in a forest in the UK.

Like his light feathered namesake, The White Owl, is renowned for his mystical nighttime storytelling style. Encompassing the deep, organic & funky end of house and techno music, his arrangements are enchanting and etheric in nature. They come simultaneously suited to a large festival performance, while being as equally effective at more intimate experiences, such as a beach bar DJ set at sunset or sunrise. 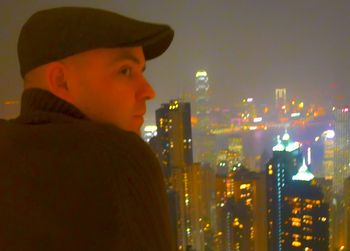 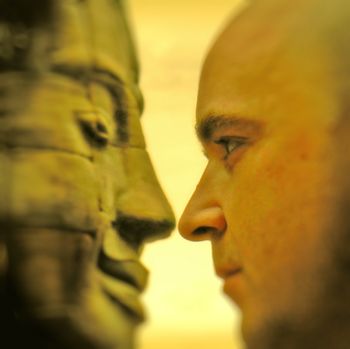 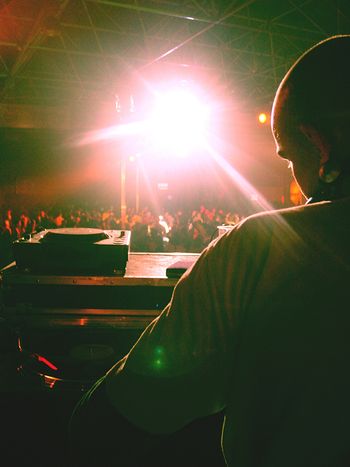 During five years of living and working in Thailand Asia, one of many DJ Residencies was for the luxury hotel lounge bar Lebua at The State Tower in Bangkok. The ‘Sky Bar’ & ‘Distil’ terraces gave breathtaking panoramic views over the city from the 64th floor. Infectious deep-house sounds filled the air providing an unforgettable atmospheric backdrop to the city’s night-lights across the horizon. Check the Photo's page for more. 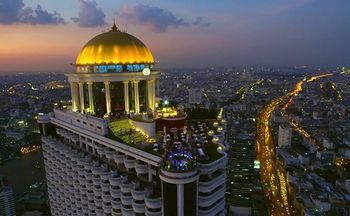 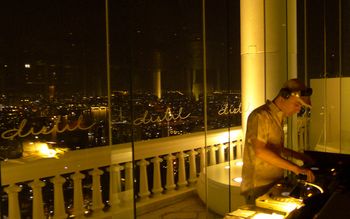 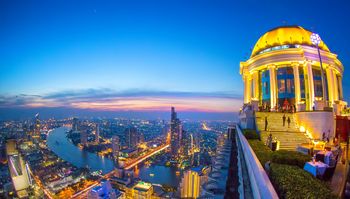 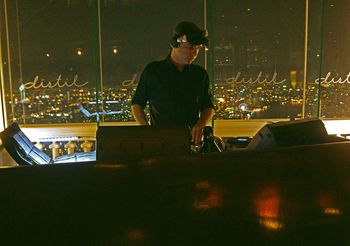 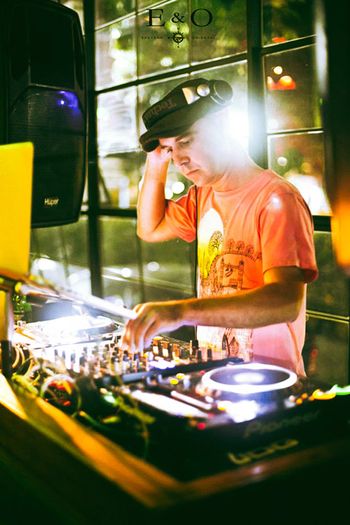 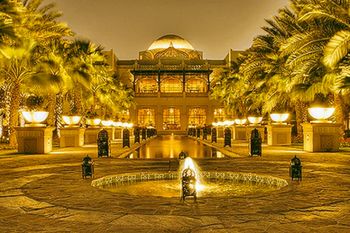 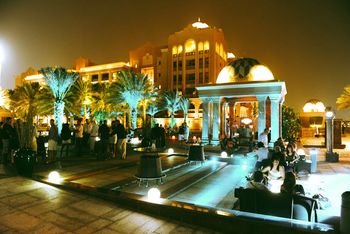 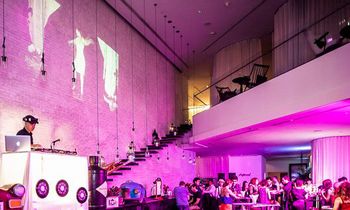 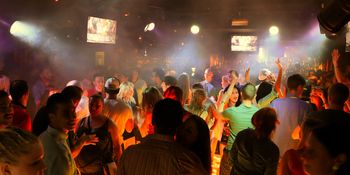 Starting out as a Resident DJ at numerous bars across London, The White Owl went onto perform at many one-off nightclubs such as The End, Mass & Fabric. Festival events have included guest appearances at The Big Chill, Fierce & Mini United’s 50th Anniversary at Silverstone Racetrack.

Pictured below are performances alongside Calvin Harris & Paul Weller at the Mini United Festival. 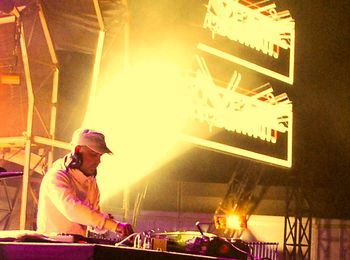 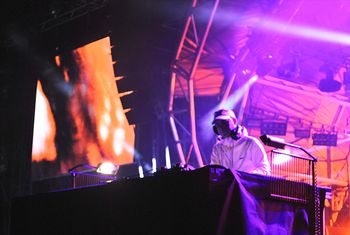 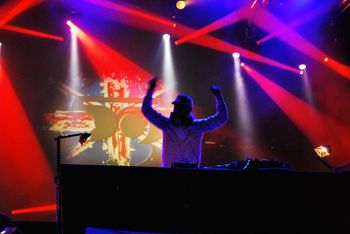 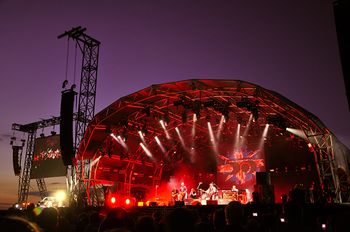 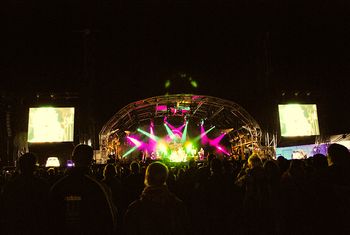 Performances With Other DJ's & Artists

Below: The White Owl Performing on a DJ tour of many different cities in Russia: